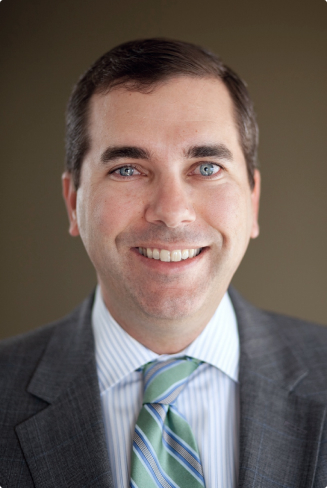 Chip Lane holds a B.A. from Rhodes College in Memphis, TN (1998) and a J.D. with Honors from the University of Miami School of Law (2004). Mr. Lane was admitted to the Texas State Bar in 2004 and the Georgia State Bar in 2011. He is also admitted in the U.S. District Court for the Southern District and Northern District of Texas. Before forming The Lane Law Firm in 2013, Mr. Lane was a Partner with Middagh & Lane, established in 2009. Prior to that, Mr. Lane was an associate with the Houston firm of Doyle, Restrepo, Harvin & Robbins LLP.

In addition to exceptional ratings on Avvo, Mr. Lane is continually recognized for his success in the community and his support for his clients. Additional awards and recognitions include: