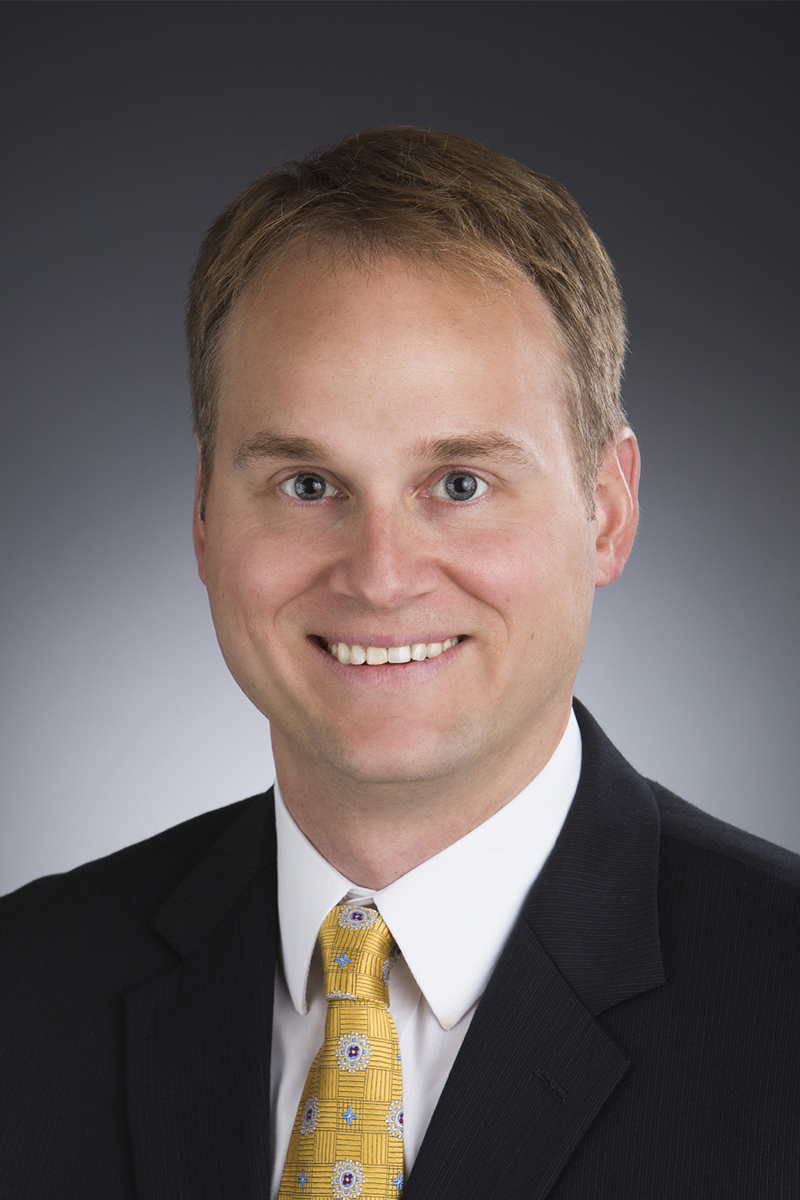 Joshua Gordon is the firm’s managing attorney and handles bankruptcy and civil litigation in both federal and state courts throughout Texas. In bankruptcy matters, Mr. Gordon guides businesses and individuals through Chapters 7, 11, and 13. Mr. Gordon’s civil litigation practice focuses on fighting for homeowners whose claims have been wrongfully denied by insurance companies. He also represents homeowners in disputes against mortgage lenders, including foreclosure defense.

Prior to joining the firm, Mr. Gordon was a solo practitioner and public defender. He has also been with the law firms of Regan, Littlefield, Thomas & Sandhu in New Orleans and Unglesby and Marionneaux in Baton Rouge. He is a 2011 recipient of the Blackstone Award from the Louisiana Association of Criminal Defense Lawyers for obtaining the acquittal of a client facing life imprisonment.

Mr. Gordon is a native of New Orleans and attended both undergraduate and law school at Louisiana State University. While in law school, Mr. Gordon was on the Moot Court Board, the Jessup International Moot Court Team, and was a Tullis Competition Semifinalist.

Paul M. Hebert Law Center, Louisiana State University
J.D., 2006
While in law school, Mr. Gordon was a Tullis Competition Semifinalist, on the Jessup International Moot Court Team, and on the Moot Court Board.