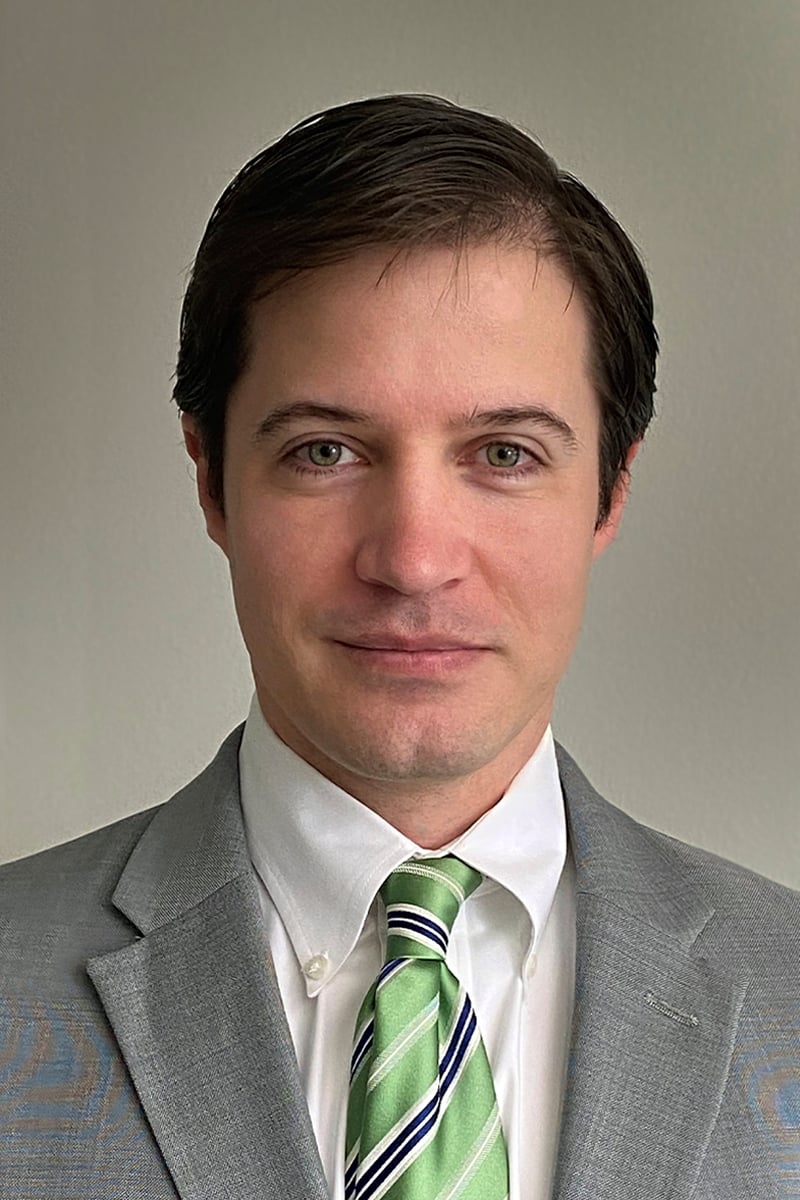 Christopher West was born and raised in Houston, earned a B.A. from Trinity University in San Antonio (2009), and a J.D. from South Texas College of Law (2016) in Houston.

While in law school, Mr. West was a member of the Alternative Dispute Resolution Team and led the campus chapter of the Federalist Society for two years. He also worked for a number of state and federal courts on the district and appellate levels.

Prior to joining The Lane Law Firm in Houston, Mr. West worked at firms that handled eminent domain and property rights issues, as well as personal injury cases.